The whole of the OE community is incredibly proud that so many talented and familiar faces have been involved in the White Rock Productions short film 'Occupied'. It is fantastic to see so many Elizabeth College Art and Photography alumni doing such amazing work.

Congratulations to Alex Bates (OE 10876) Writer and Director of the film on its Premier at Beau Sejour and well done to the whole team involved in the project sponsored by Guernsey Arts and Clameur Du Cinéma.

Tickets are available from the Mallard Cinema for showings from Friday 14 May 2021.

Members of our community invovled in the project include: 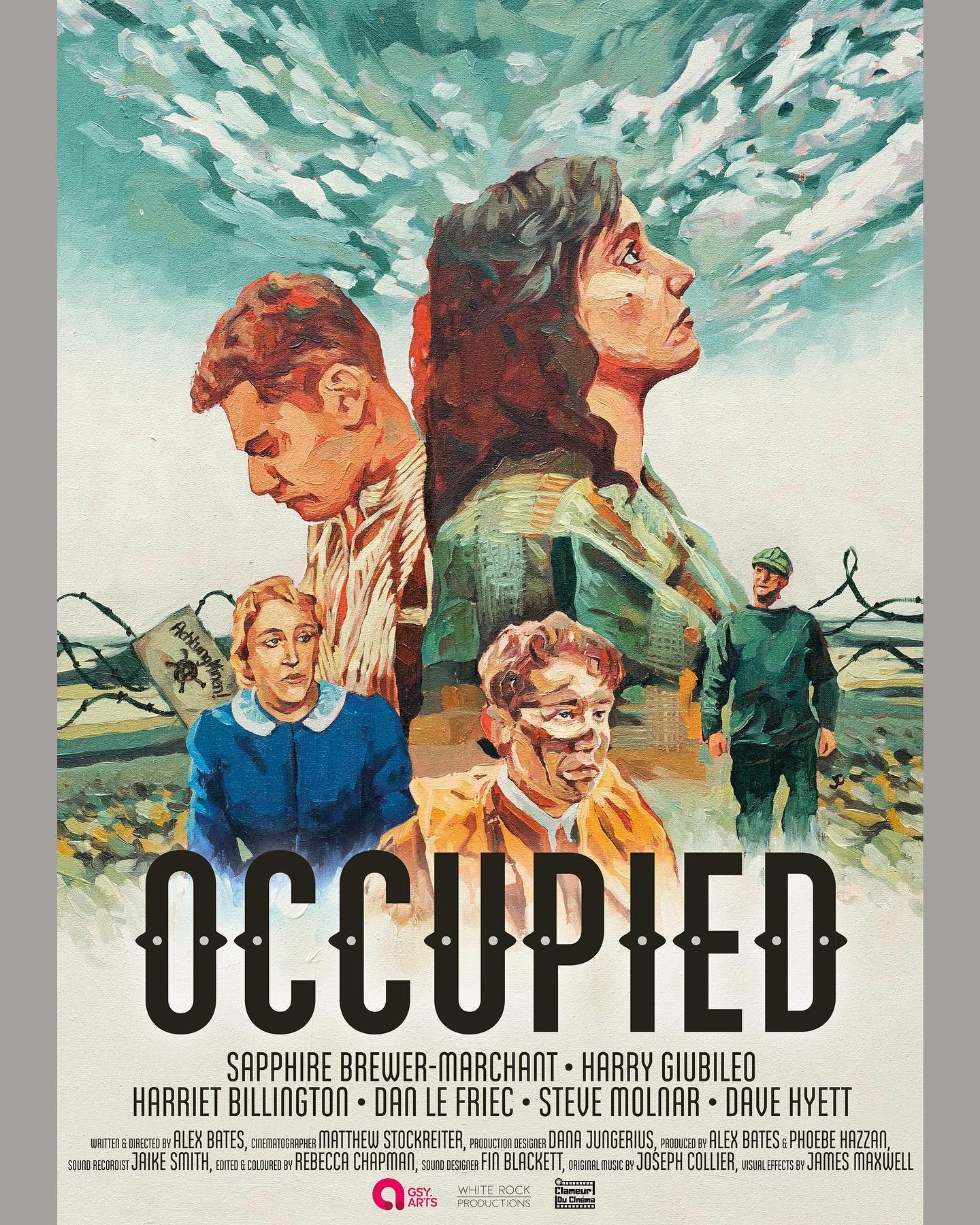